Fitbits are amazing tools that help people be able to track and elevate their health over time. The technology inside a Fitbit is advanced and fine-tuned to be able to read heart rates and detect other health factors. However, this technology can also exhibit problems and issues that users are not prepared for.

A Fitbit is supposed to vibrate when a user reaches a goal or is alerted of a notification. A Fitbit vibrates more often than normal when it has been on too long, needs charged, or has odd settings. The easiest solutions involve turning the device off and on, charging it, or looking at the settings.

With this in mind, there is much more that needs to be discussed regarding Fitbits. Some factors worth discussing are how a user turns off vibrate mode on different models, which models shouldn’t vibrate, what causes a Fitbit to vibrate, and why the vibrate feature is included.

How Do I Turn My Fitbit Vibrate Off?

Most models of Fitbit have the vibration option on as part of the factory settings. This can be turned off if a user does not like feeling it vibrate. The easiest way to turn off vibrations is by accessing the settings of Fitbit.

There are some issues that can cause some Fitbits to vibrate without reason. Some of these issues involve malfunctions that can be fixed with simple home remedies. The first thing a person should do if there is a malfunction is to do a hard reset.

Oftentimes, it just requires turning the device off and on again, allowing the device to recalibrate itself. Other solutions involve doing a reset with a charger and checking apps and seeing if any of the recent downloads have a bug/permission to send notifications.

Other issues need to be discussed with or resolved by professionals. Luckily, Fitbit has a few different forum boards to discuss with other users and the company about different issues.

Fitbit is pretty available to their consumers and will often respond to people through the forum boards. It is also possible to call and talk to them or find a location that sells and repairs the devices.

How Do I Stop My Fitbit Blaze from Vibrating?

The Fitbit Blaze has similar options and abilities. Some people who use the Fitbit Blaze recommend silencing notifications entirely. This option can be found as a toggle option when swiping down from the top.

However, unlike other Fitbit models, the Blaze does not have the ability to turn off the vibrations without turning off notifications entirely. There is some talk on Fitbit forums about potentially adding this feature to newer generations of the Blaze, but this is mostly speculation.

The unfortunate thing is that there are no Fitbit models that do not vibrate. Every single model, to my knowledge, has the ability to vibrate ingrained in the mainframe. The good news is that people can turn off most of the things that cause it to vibrate. This means turning off notifications on some models.

On others, a person can just turn off the vibration aspect of notifications. The main issue is that Fitbit will vibrate when a person reaches their fitness goals. This leaves users with two options on how to solve this: turning off health goals or setting them much higher than the user will reach.

Most would not recommend turning off health goals, as this is a huge benefit of owning a Fitbit. It would be sad to own a Fitbit and not utilize all the different features meant to help a person succeed at their fitness goals.

What Causes a Fitbit to Vibrate

Fitbits vibrate for different reasons. Many of them are connected to different actions, like power, alarms, notifications, and goals.

The best way to stop these is to go into the phone and mess with what each app is allowed to mess with. By turning off an app’s permission to access notifications, it should stop additional unwanted notifications.

The last thing that causes a Fitbit to vibrate is health goals. These are usually set by the user to help them reach a certain number of steps in a day, reminders to be active, or other specific activities and goals. These notifications can involve vibration and also usually will flash an encouraging or positive visual on the screen.

Why the Vibrate Feature is Included in Most Fitbit Models

The vibration feature is included in most Fitbit models, as it is an effective way to alert users. Most people do not like to have their devices make noise to notify them of different things. Vibration allows people to still be aware of what is happening on their devices without being annoyed or interrupted by a noise.

This also helps people not be interfered with while they are doing tasks that require steady movement or focus, like working out or working. This can be especially important for people who work in quiet environments.

Users now should be able to understand what is going on when Fitbits vibrate, identify when a Fitbit shouldn’t vibrate, and understand how to turn the vibration mode off or fix an error in a device. Ultimately, vibration is just another cool feature of Fitbits that is meant to help people be aware of different aspects of their physical wellness. 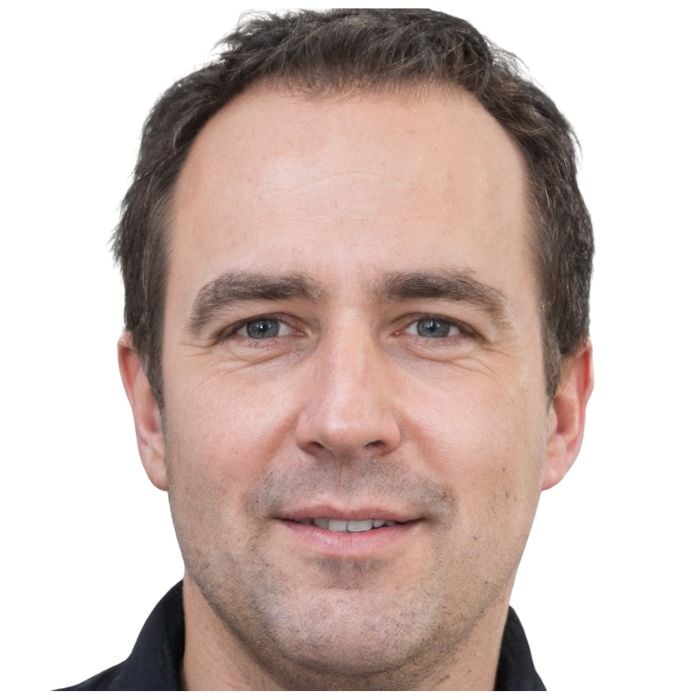 Hi, I'm Kenny! At Fitness Tracker Advice we are passionate about fitness, overall health, and learning how to use technology to create the best version of ourselves. I love sharing the knowledge, experience, and research I have done with you.

Fitness Tracker Advice aims to be the ultimate resource for you to learn all that you can about utilizing fitness trackers to make your life happy and healthy!